Speedway is committed to providing a safe and healthy environment at every one of our convenience stores. Speedway as a company is responsible for taking precautions to protect our customers and employees from accident, injury or any unsafe condition. Below are just a few of the many safety measures taken: 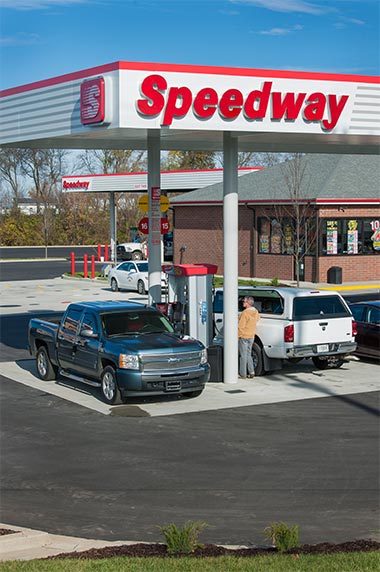 The Petroleum Equipment Institute (PEI) and the American Petroleum Institute (API) have developed a nationwide campaign aimed at increasing public awareness of a potential fire hazard during gasoline refueling caused by the discharge of static electricity at the fill point of a vehicle. The groups are also encouraging motorists to follow all safe refueling guidelines with every fill-up.

Static electricity build-up occurs when a motorist slides across the vehicle seat when they re-enter their vehicle during refueling. When the motorist then returns to the vehicle fill pipe, the static may discharge at the fill point, potentially causing a fire.

Considering that Americans fill up their vehicles around 11 billion times a year, the number of refueling fires caused by static discharge are extremely rare. These fires have occurred, however, and there have been injuries and property damage as a result. So it is important that the industry and the general public are aware that these incidents have happened. The best way to avoid the problem is by not getting back into your vehicle during refueling. 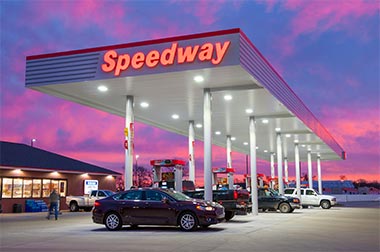 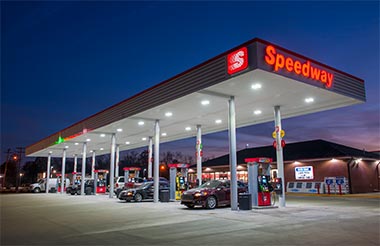 NPFA: 30A states: DO NOT ALLOW INDIVIDUALS UNDER LICENSED AGE TO USE THE PUMP.

Should store employees witness the filling of portable containers NOT on the ground or customer's re-entry of their vehicle during fueling, THEY ARE TO STOP THE SALE IMMEDIATELY, apologize for any inconvenience and inform the customer of proper procedures emphasizing our concern for their safety.

Here are some examples of labels you may see at the location where you refuel your vehicle. Typically, such labels are placed on or near the gasoline dispensers. You should be sure you understand and follow all of the safety rules which appear on these warning labels. 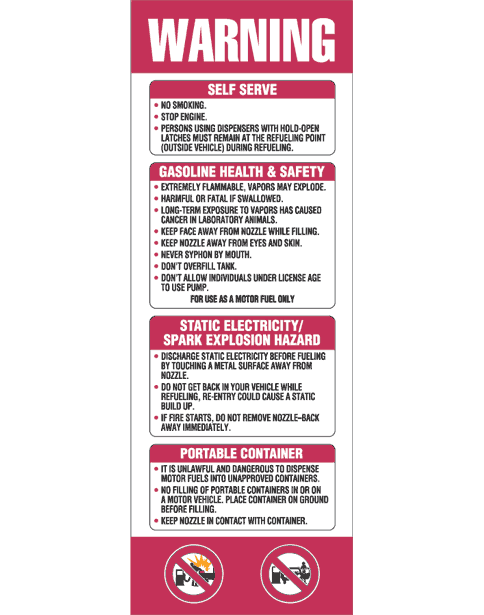 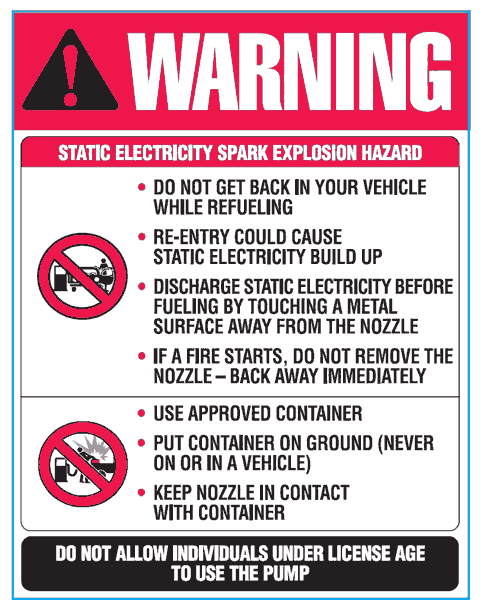 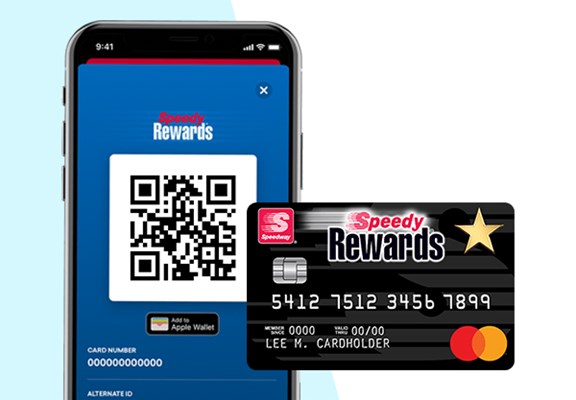 Being a Speedy Rewards member is all about the points! Check out what you can redeem your hard-earned points for, like free food, drinks, and more. 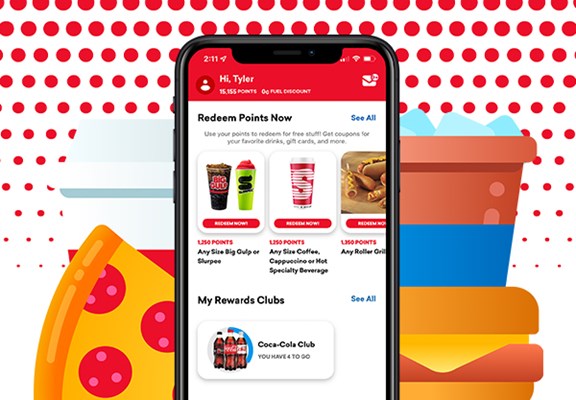